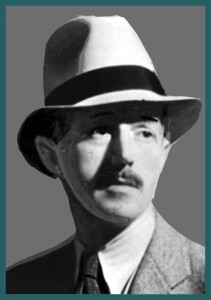 Dashiell Hammett’s eight years working as a Pinkerton detective (between 1915 and 1922) taught him invaluable lessons about clever – and not so clever – sleuthing.
On one occasion, the man he had been hired to tail wandered into the country and managed to become quite lost; Hammett himself was obliged to direct him back to the city.
Once Hammett was engaged by the defense during the Fatty Arbuckle rape-and-murder trial. He also once foiled a heist (of $125,000 in gold) when he found the booty stuffed down the smokestack of a ship about to embark for Australia. 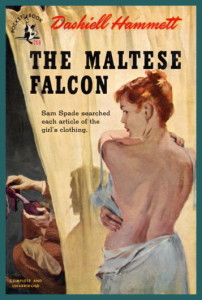 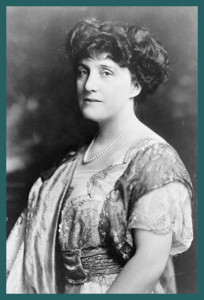 Mary Roberts Rinehart is credited with writing the first book in the ‘Had-I-But-Known’ school of mystery writing, The Circular Staircase (1908). In her books, she also created a costumed super-criminal called ‘The Bat’, who was cited by Bob Kane as one of his inspirations for Batman. Rinehart is the source for the phrase, “The butler did it” and was the first to say “Trouble is my business”. 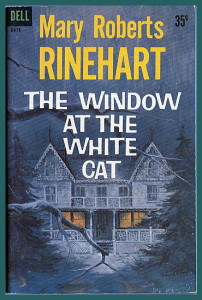 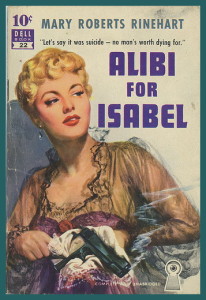 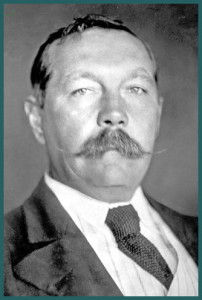 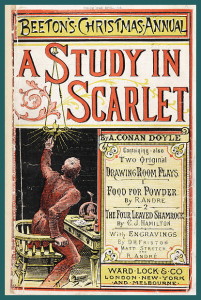 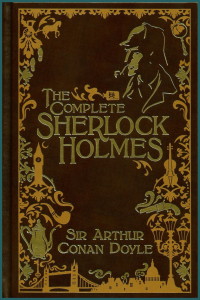 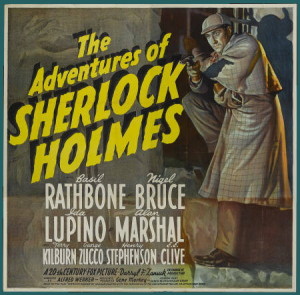