No mystery reader is worth their salt if they haven’t read at least two of Donald Westlake’s Dormunder books and two of his Parker books (written under the name of Richard Stark). Of course that’s a dirty trick because you won’t be able to read just two. But one of my favorite Westlake books ever SMOKE is a stand-alone. If you pick it up, plan on uncontrollable laughter and staying up all night reading. 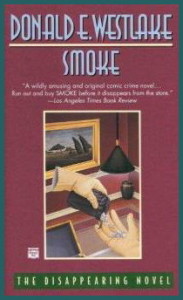 Donald Westlake was a brilliant author of over one hundred books. Wikipedia says: Donald Westlake was known for the great ingenuity of his plots and the audacity of his gimmicks. His writing and dialogue are lively. His main characters are fully rounded, believable, and clever.”

“Whatever Stark writes, I read. He’s a stylist, a pro, and I thoroughly enjoy his attitude.”—Elmore Leonard 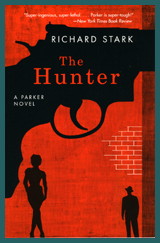 fictions of their time and, in fact, of any time.”—John Banville, Bookforum”—

“Parker is a true treasure. … The master thief is back, along with Richard Stark.”—Marilyn Stasio, New York Times Book Review”— 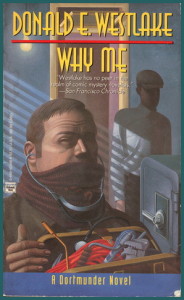 About the Dortmunder books – This is what Westlake has to say:

“Those 4 guys in the late 60’s who attacked a jewel merchant on New York’s West 46th St. on the sidewalk, so they could steal his jewel-filled station wagon, which they abandoned 2 blocks later because none of them could drive a stick shift. Where would I be without such people?” – Donald E. Westlake 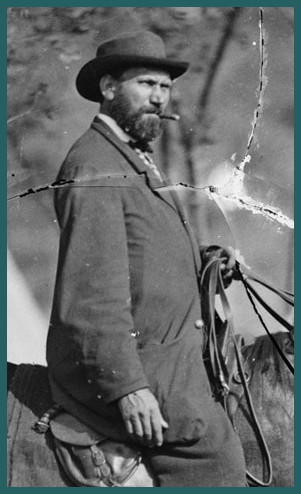 Allan Pinkerton was appointed the first detective in Chicago, was head of the Union Intelligence Service during the civil war and he developed several investigative techniques that are still used today. Amoung them are ‘shadowing’ aka surveillance work and ‘assuming a role’ aka undercover work. He is best known for starting the Pinkerton

‘We Never Sleep’ Detective Agency.
A few summers ago, I found a great book at a garage sale! Allan Pinkerton’s Professional Thieves and the Detective. It was published in 1880 and is an account of some of his cases. My husband guesses that the book was his retirement project. 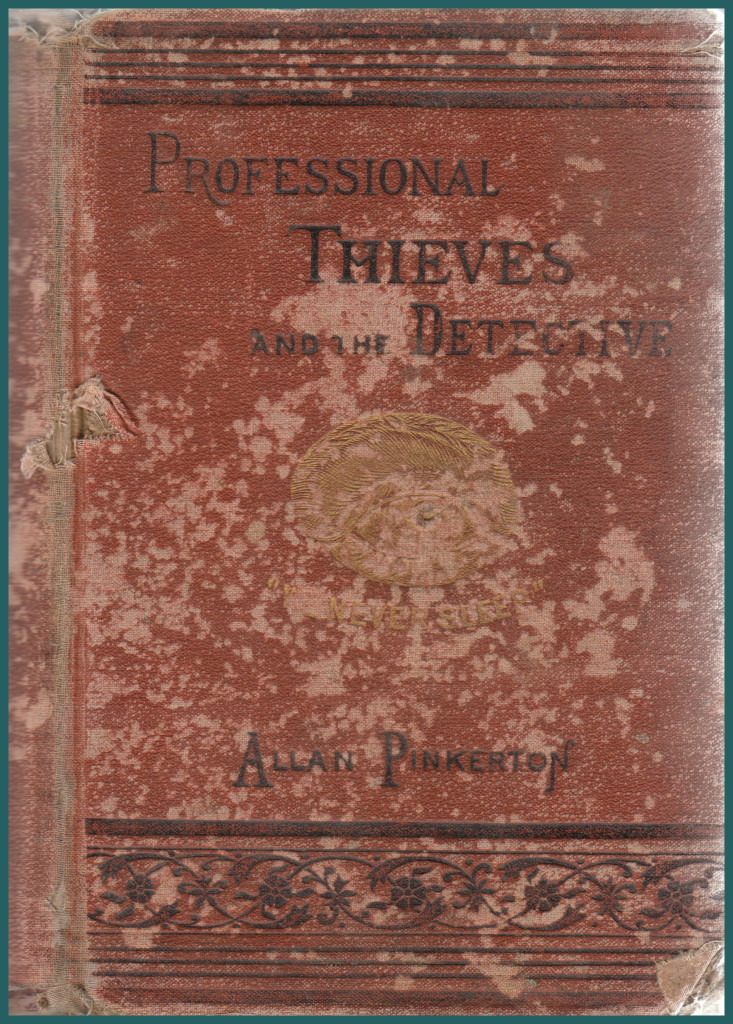 When he died he was working on a system that would centralize a criminal identification data base – now maintained by the FBI. 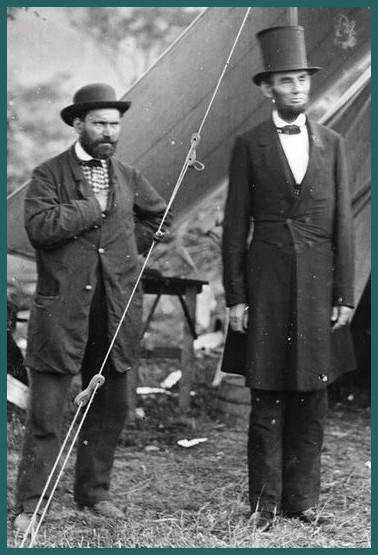