Diana Rigg (Remember her as  the marvelous Mrs. Peel from the Avengers?) while hosting Masterpiece Theatre had this to say about ‘Cozys’:
“A cozy mystery refers to stories that take place in closed, often serene settings. 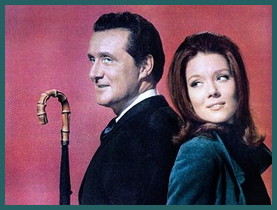 An unexpected act of violence shatters the peace. A small group of characters falls under suspicion and a heroic detective arrives to solve the crime. Are usually solved within a short period of time, a week or two at the most.   In general the solution is usually in plain sight from start to finish. And the killer has been onstage throughout. Motives are clear and simple. Somebody hates fears or envies somebody else or else stands to inherits a lot of money. One by one suspects are considered and eliminated, although the detective will occasionally find himself in a blind alley.” 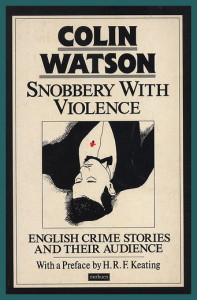 Mayhem Parva, refers to the idyllic village setting of the ‘cozy’ mystery from the Golden Age of Detective Fiction. It is a term coined by Colin Watson in his 2009 book A Snobbery With Violence.   In it he discusses why mysteries by writers from the first half of the 20th century were popular and what their books say about the prejudices of the time. About the setting he had this to say:
“He wrote the English village and small town so popular during the Golden Age of detective fiction was really a mythical creation. He christened this idyllic village, where amateur lady sleuths competed with seasoned Scotland Yarders to nab the least likely suspect, “Mayhem Parva. … There would be a well-attended church, a chemist’s shop where one could purchase weed killer when the occasion required it, and “an inn with reasonable accommodation for itinerant detective inspectors.” (From a article written by Tom & Enid Schantz) 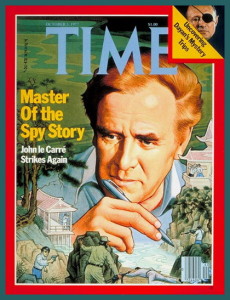 John le Carre has this to say about setting:
“If you describe a Secret Service and impose upon it the same ground rules of behavior as you would upon an English country house, you quickly get the reader with you. So these are bits of ammunition that are available to an English writer, and properly used, are pure gold, in my experience.”

Locked room mysteries are one of the trickiest and most satisfying plots to be able to carry off. The master of this format was John Dickson Carr (1906 – 1977).
After having immersed myself in locked room mysteries I have come to the conclusion that most of the deceptions involve an accomplice – who usually ends up dead. In one entertaining story, The Triple Lock’d Room by Lillian de la Torre – the locked room had been searched prior to leaving the terrified victim alone to sleep and no one was found to be hiding. No one full size that is as the murderer turned out to be a dwarf type person masquerading as a child. Spaces a child could fit in where not searched and therefore the killer escaped detection. This picture, from a 1926 Chatterbox reminded me of the story. 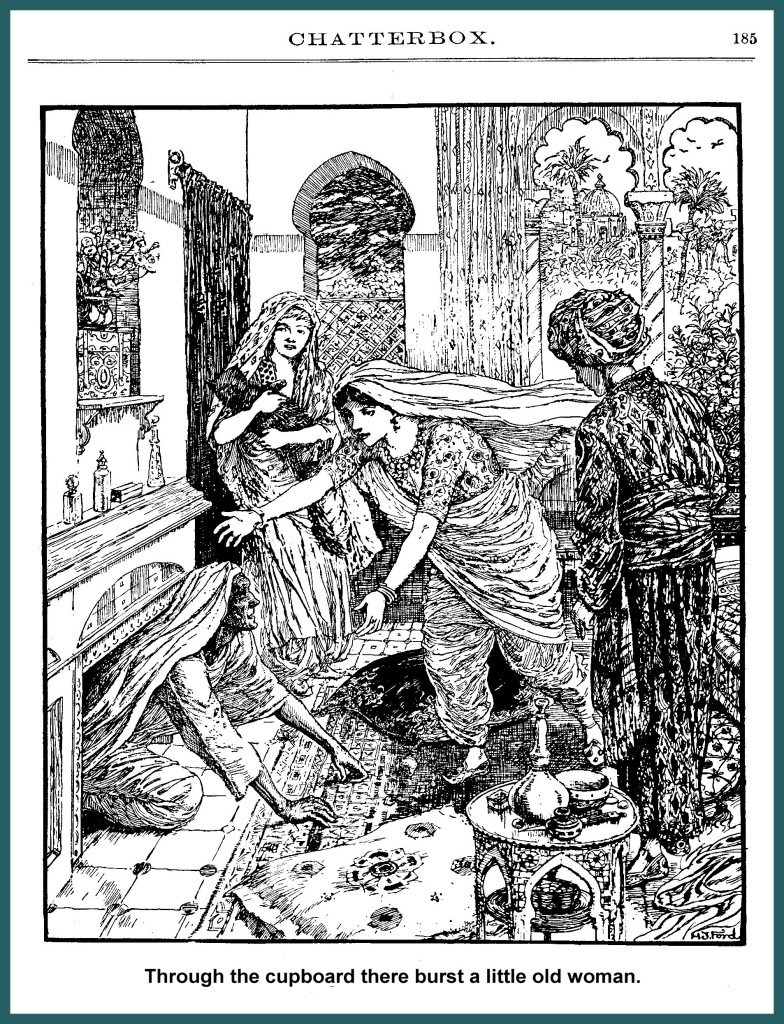 On the subject of locked rooms, I like what Michael Collins has to say in No One Likes to Be Played For a Sucker:
“The locked room is an exercise in illusion – a magician’s trick. Otherwise it’s impossible, and the impossible can’t be done, period. Since it had been done, it must be a trick, a matter of distracting attention, and once you know what you’re really looking for, the answer is never hard.” 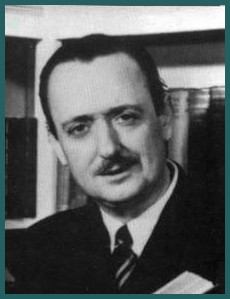 his book The Hollow Man. This is, in part, some of what he has to say on the topic.

‘First! There is a crime committed in a hermetically sealed room which really is hermetically sealed, and from which no murderer has escaped because no murderer was actually in the room. Explanations:
1) It is not murder, but a series of coincidences ending in an accident which looks like murder.
2) It is murder, but the victim is impelled to kill himself or crash into an accidental death. 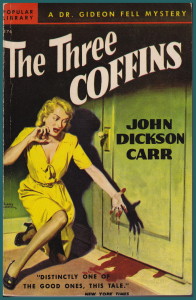 3) It is murder, by a mechanical device already planted in the room, and hidden undetectably in some innocent-looking piece of furniture.
4) It is suicide, which is intended to look like murder.
5) It is a murder which derives its problem from illusion and impersonation.
6) It is a murder which, although committed by somebody outside the room at the time, nevertheless seems to have been committed by somebody who must have been inside.