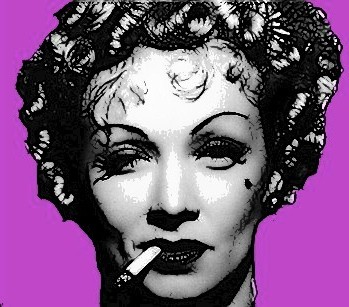 A short time ago I had the great luck to obtain a rare book published in 1899 – The Domestic Cyclopedia: An Instructor on Nursing, Housekeeping and Home Adornments.

That’s quite the combination of topics and it is a fascinating research tool, filled with information otherwise lost to posterity. At that time it was found that cigarettes often contained opium “physicians and chemists were surprised to find how much” or “Havana flavoring … made from the tonka bean, which contains a deadly poison” and that the appropriate wrapping of rice paper was commonly found to be “filthy scrapings of ragpickers bleached white with arsenic”.

In his book ‘The Biology of Transcendence’, Joseph Chilton Pearce relates how reality is negotiable when one is in an unconflicted state. Easier said than done as most of us are always conflicted about something or other.

Occasionally, some lucky soul stumbles through and alters reality, often unaware of their part in the miracle. An excellent example of this was reported by CBC news on June 23, 2009, Saint John, NB, when Jim Blagden saw a toddler fall from a third story window and rushed to save him. No conflict there. Save the baby was the total focus of his intention. He raced forward and later told his experience to others.

“He came down head first and I had my arm out and he hit my forearm and after he hit my body, he kind of bounced in the air and still went down,” Blagden said.

“And the last second I grabbed his ankles. It was odd cause it’s like he fell and then all of a sudden I was holding his ankles and it was like, how did this happen?” 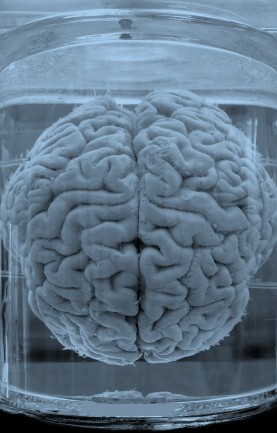 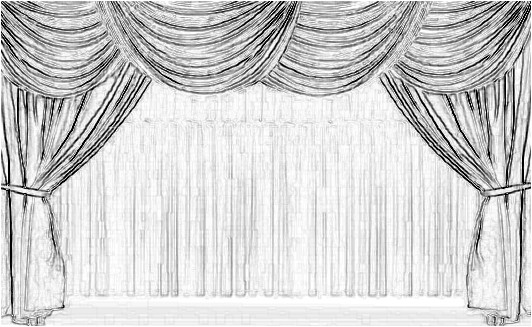 AGENT: So how are you getting on with that mystery script you’re writing?

WRITER: Well, I’ve been working on it for twelve months solid and it’s still not right.

AGENT: A case of all work and no play! 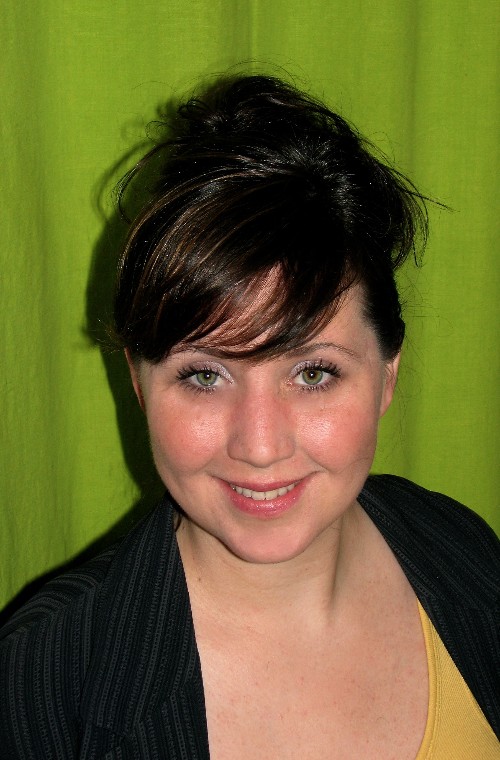 Every once in a while I want to brag about my children, nothing mysterious about that. And they are hardly children any more either. This brag is about my daughter Vanessa Violini who is running in the BC Provincial Election for the Green Party. She took part in an all candidates debate last night at the Ridge Theatre in Vancouver.

Vanessa is an amazing natural speaker with a passion for people and a call to return to common sense.

The video was taken with a tiny digital camera from eighty feet away. The visual is a bit fuzzy but the audio and the message is loud and clear. If it strikes a note with you, please tell your friends about Vanessa.