ZURICH, Switzerland – Swiss police say a robber’s attempt to loot the Zurich city treasury was foiled by quick-thinking officials who simply locked him in the lobby area.

Zurich policy say a hooded man entered the main hall of the city’s treasury Monday demanding cash and threatening employees behind the counter with what appeared to be a firearm.

Unbeknownst to the man, the employees were separated from the main hall by panels of armoured glass.

Police say one of the employees hit a button to lock the only exit while the others went to a back office to call the police.

The would-be robber gave himself up without a struggle when police arrived to arrest him. 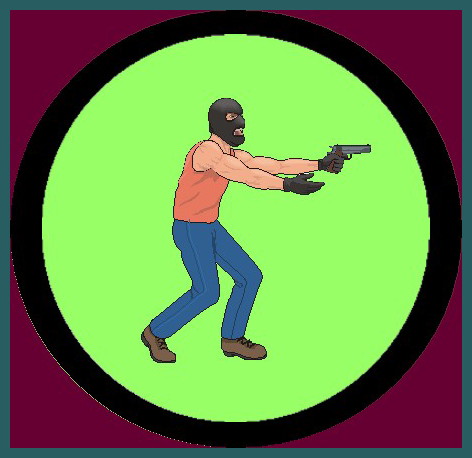 Even before Youtube, people were inevitably caught with their pants down; metaphorically speaking. Hidden cameras provided us with some great moments in television.

While setting up for a “Candid Camera” segment in a bank one day, Allan Funt (the show’s host) was astonished to find himself in the middle of an actual robbery. As Funt looked on dumbfounded, the staff – naturally assuming that the robbery was a practice run of a practical joke – began clapping. So astonished was the robber that he actually dropped his gun and raced out of the bank!

Footprints in the Snow

It’s important to think ahead; even just a little.

Let’s say it’s been snowing and you’re heading out to rob something or someone. Do you think that leaving a trail of footprints in the fresh snow is a good way to 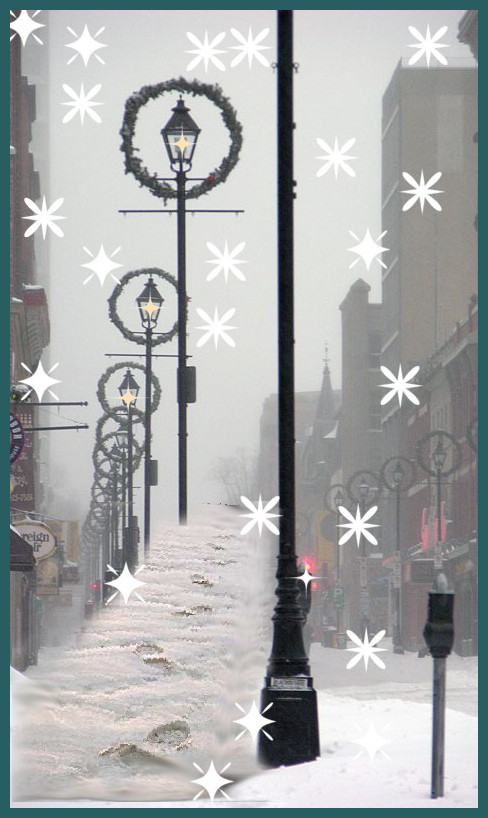 escape, or should you, um, maybe, loose your footprints in a tangle of other footprints first.

This basic logic seems to escape a certain percentage of those living ‘below the line’.  In Halifax, NS, this month police tracked two thieves who had broken into vehicles and with just a tiny bit of looking I found a similar incident. In March 2007 a bicycle thief was caught by following his tracks in the snow.

Really, Critical Thinking should be taught in the schools. I highly recommend the books of Edward De Bono for those who want to learn to think for themselves. Teach Yourself How to Think is a good one. 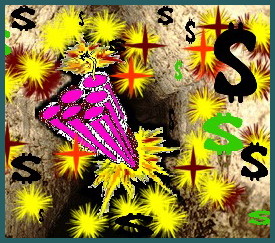 Apparently nothing if you’re the security guard at the vault of an armoured car company and it’s the last football game of the season. That loud blast you heard was probably just fireworks set off by enthusiastic football fans.

A well timed burglary took place in Sao Paulo Brazil last weekend. Six crooks rented a house for four months and placed a cheery Christmas tree in the window while they tunneled 110 yards from the house to the company safe. They left with nearly six million dollars, leaving a trail of coin sacks along the way. An arrest has been made.